The Use of Natural Fibres on Fuerteventura. 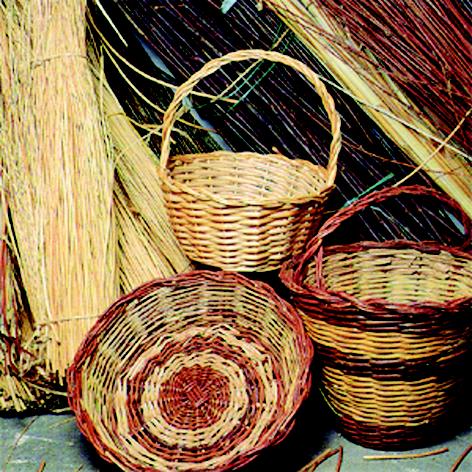 The ability of mankind to work natural fibres for basketry was one of the fundamentals for the development of human activity. It allowed for transportation and conservation of goods and made them less dependable of nature and local conditions."
The original inhabitants of Fuerteventura – Mahos – knew about the benefits and technology of using natural fibres for baskets and bags. At that time palm leaves and reed were used mostly. The colonisation of the Canary Islands brought new transformation and manufacturing technologies. 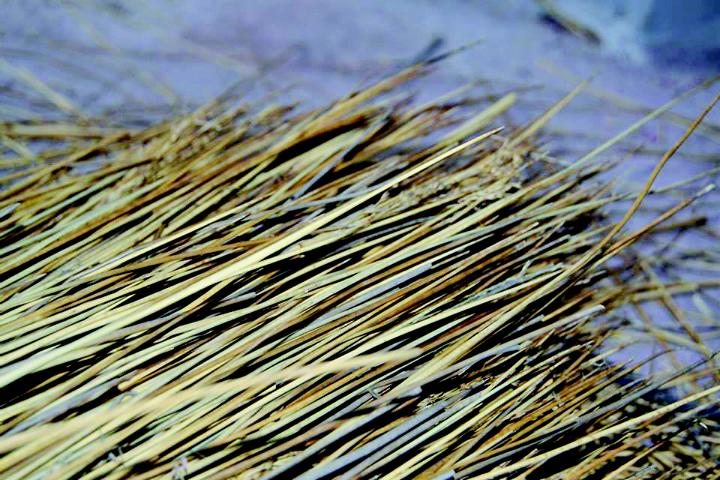 There are essentially two techniques: twisting and the spiral technique.
The reed plants (Juncus acutus Link) were dried for about two weeks, then crushed to get a flexible fibre or cut longitudinally in two. The crushed fibres were used for making softer baskets using the spiral technology and the cut fibres were used to make rigid baskets.
Only the central stalk of palm leaves (Pírgano) was used as it had the right strength for medium-sized baskets. They were cut longitudinally in two or in four after they were immersed in water for a couple of days. Coarse baskets were made of half-stalks using standard twisting techniques.
The historical demand of baskets on Fuerteventura was created by agricultural and fishing activities, domestic use and by the construction and chalk industry. The smaller baskets were named "cesto" and the larger, coarser ones "cesta".
Michel 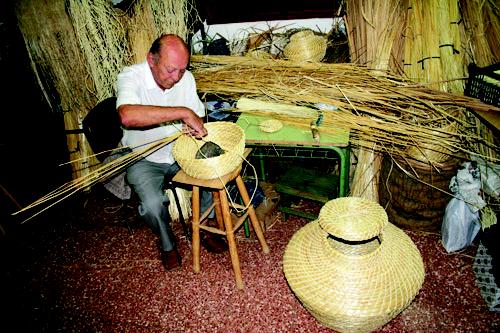 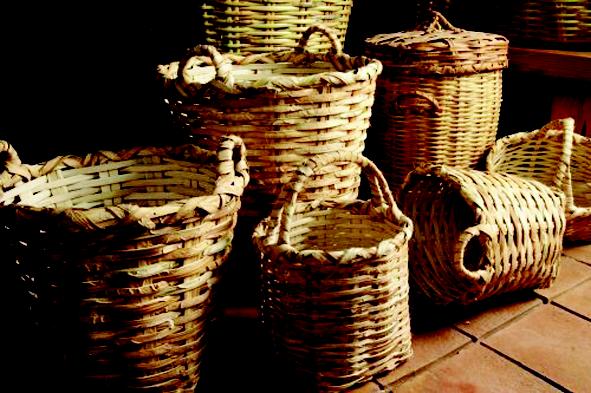